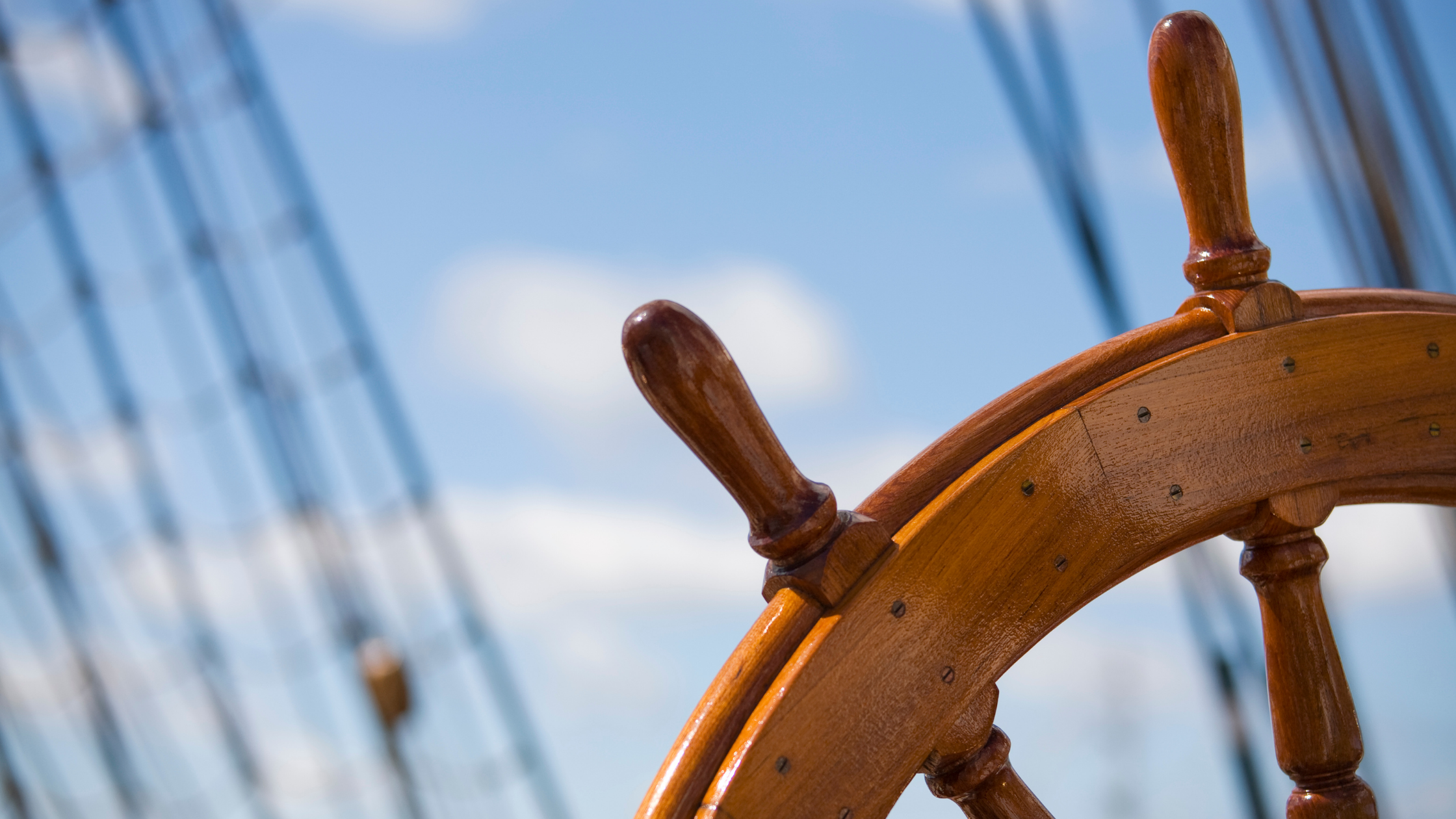 Have you ever wondered if electrical shocks or brisk whipping would improve your coding performance?

Back in the Nokia days I had a wonderful boss. Maybe the best ever. He was always encouraging me to learn new skills and build up the career. He also had a mantra that he kept repeating to the team: “step out your comfort zone”.

Yep, I did. I took giant steps towards the top of the hill of project management. And finally, there I was, a sworn nerd, introvert me, far outside my comfort zone. Feeling lousy as hell.

I don’t blame the boss, he was a great chap. He just didn’t know what I wanted from my career path. Well, it’s hard to blame him, since I didn’t either, back then.

What is the “comfort zone”, after all? Wikipedia says that it is a “psychological state, in which things feel familiar to a person and they are (perceive they are) at ease and in control of their environment, experiencing low levels of anxiety and stress”. Sounds like sitting on a porch after a sauna, sipping beer and staring at the sunset over the lake. Who wouldn’t want that?

Well, if you want to achieve something fenomenal, you probably need to get your rear off the porch bench. Or do you?

Comfort zone is not just a quackery, it is actually based on some real scientific research. The foundation for the comfort zone science was laid over a hundred years ago by two American psychologists. These fellows, Robert Yerkes and John Dodson, tortured rats with electrical shocks and came out with a theory which they called, quite unimaginatively, a Yerkes-Dodson law. It dictates that performance increases with physiological or mental arousal – but only till a certain stress level.

As a side note, Yerkes had a soft spot with animals. He even adopted a couple of chimpanzees to his home to live a very human-like life. Eating with a fork and such. He might have felt lousy giving electric shocks to the poor rats. Another side note, Yerkes also excelled in developing intelligence tests. He carried out such a test to over 1.75 million army recruits. The results were somewhat depressing, since they showed that American men were morons. Before you laugh, note that the army recruits had many immigrants from Europe and other continents, and they shared the same results.

If we take Yerkes-Dodson law and draw a graph, including the comfort zone, it looks something like this:

The term “stepping out your comfort zone” has ever since been used in other contexts too. For example, one can say that “Jill is outside her comfort zone” when she is reading an exam book reluctantly. Well, maybe, but that does not really fit the original definition, which requires “arousal”, e.g. a boss gasping at your neck or maybe giving some refreshing electric shocks. That’s not our Jill. She is just bored and her thoughts are wandering around yesterday’s hot date.

To be fair, Yerkes-Dodson law is a bit more than explained above. It has been evolving till today, and most of the experts emphasize that tasks and people are different, which has a high impact on how much arousal is required to gain optimal performance.

Back to the story. Remember me, on top of the project management mountain, far outside my comfort zone, stressed and worned out like a stray dog? If you feel sorry for me, then don’t, since there’s a happy end. The dog will be washed and fed.

Many of you know Nokia’s sad story, how the phone business stalled some ten years ago. I was one of the many who was shown the door at that time. And, surprisingly, it was with no doubt the best moment of my career. My software development skills were a bit rusty, but I couldn’t be more happy to jump back into my comfort zone and take a good grip of my favourite activity, coding. I was again together with the bits and bytes. I have been developing software ever since, nowadays in People Cloud, where I lead a small but skillful development team.

Now, let’s get you to the finish line and explain the title of this blog text. It all wraps around  flow, which most of you have probably heard about. It’s a psychological concept introduced in 1975 by Hungarian psychologist Mihaly Csikszentmihalyi and it’s widely accepted mechanism, which explains what often happens in a process of creation or problem solving inside our head.

In mentally intensive work, like software development, gaining top performance requires the flow, a positive mental state where you feel fully involved and focused on your activity.

What do you think, would Mr Yerkes’ rats in the maze ever gain flow? Maybe more electrical shocks help? Those of us who have experienced the flow, already know the answer. The flow is a meditation-like mental state. It’s fueled by positive energy. And it flourishes in our very own, cozy comfort zone.

I know, it’s good even for the nerds to step out of their comfort zone every now and then. You simply can’t achieve all goals in your life in a flow, sometimes a little bit of stress gets you to the next level. But if you want to create some divine code and amaze the world around you with it, you better stay in your comfort zone and let the flow take you to the Gates of Heaven. That’s where the (nerdy) miracles happen. 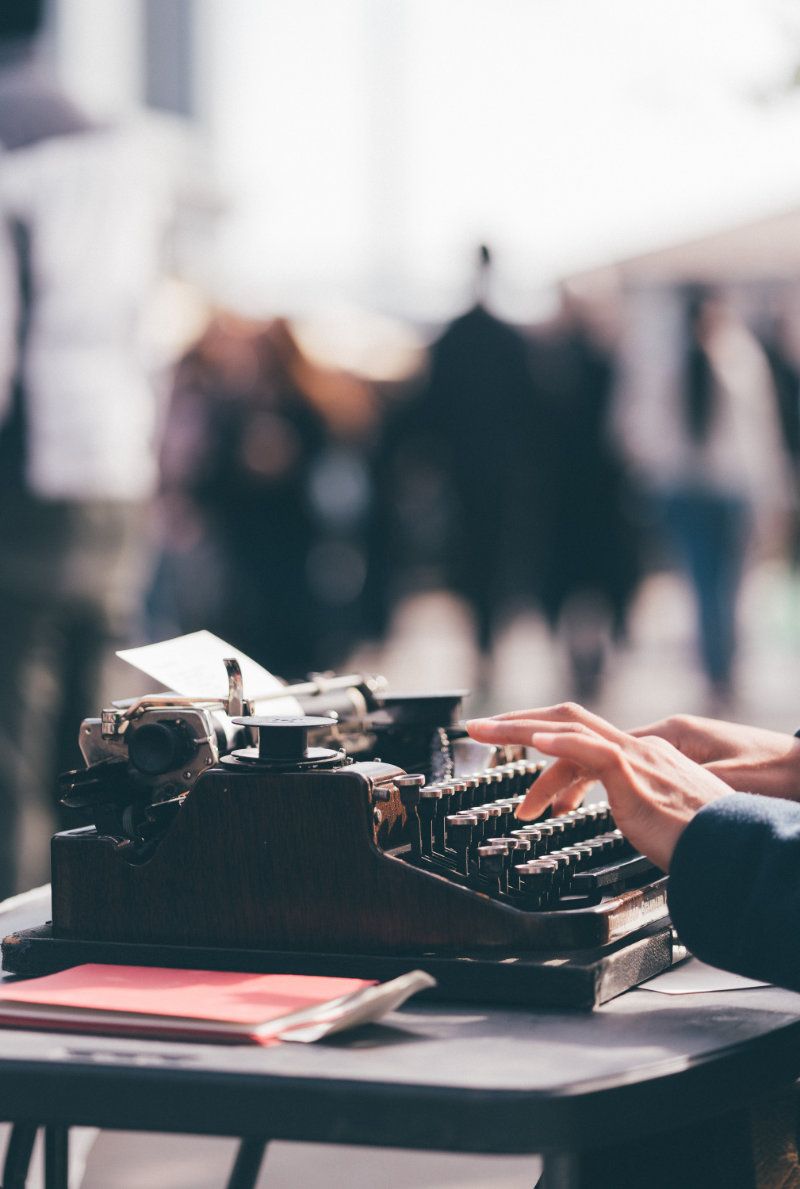